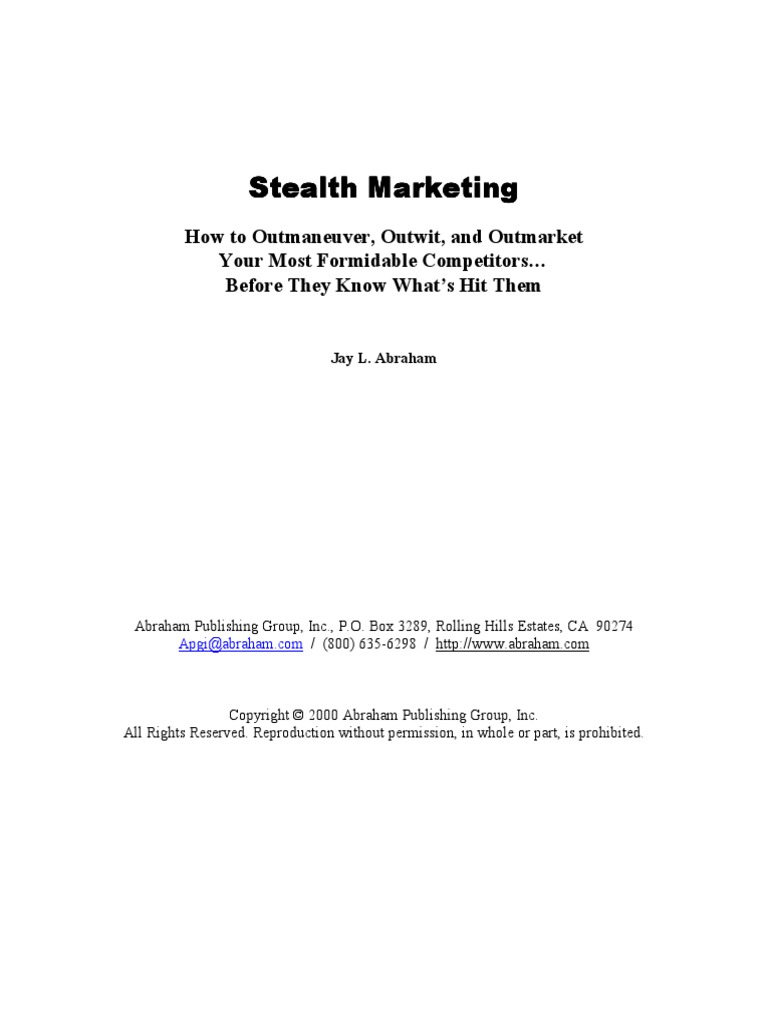 Ladies and Gentlemen, meet Chris Abraham of the stealth marketing firm "Abraham & Harrison" (hired by the SyFy Channel) and his quoted admission....

quote- "I was part of the online promotion and response team for the Battlestar Galactica miniseries on Sci-Fi Channel back in the day, before they became SyFy.

The USENET Newsgroups (alt.battlestar-galactica for one) were pissed off. It was partly my job to circulate amongst the online communities, circa 2003, to convince a vocal online population of 40-something men that the Sci-Fi Channel interpretation was the last place that the Battlestar fans were ever going to get -- the last opportunity -- and that they would never get another go, unlike the Star Trek franchise, at reviving the campy 1978-1980 series with original cast.

Another part was that both Ronald D. Moore and David Eice were completely committed to the brand and that Sci-Fi was committed to a vision that may have been different in its interpretation but was, surely, as true in its ultimate morals and vision.

In the end, though, my argument came down to, "it has been 23-years since the series was canceled and it hasn't been picked up by now? Well, you had better get behind this project because this is probably the last -- your last -- chance at reviving Battlestar -- plus, did I mention the cool reissue and remastered Cylon box set?"

It was fascinating to be able to work around the community online, not only on USENET, but wherever the conversation was happening. It was particularly challenging to appeal to the old guard over the sex change of Starbuck.

I even had authority to leak the fact that Executive Producers Ronald D. Moore and David Eick were totally into hiring original cast members, including the fly-in-the-ointment-at-the-time Richard Hatch -- none of it rang true, it was such a tough crowd. Moore and Eick even promised to tip the hat all the time to the old gang, including cheeky references to the old theme, the old Cylons, and any number of playful homages (which they surely did in spades over the course of the series).

Instead of really embracing the idea of a darker, stranger, more brutal BSG, the only argument that rang true was that this Battlestar Galactica miniseries was the last opportunity that these true blue OBSG fans had to any of the above. They homages would not have time to play out, the guest appearances would not come to pass, and if the miniseries never got picked up, it would be bad for everyone involved, especially Richard Hatch himself (who ended up rocking the role of Vice-President Tom Zarek, by the way!)

How did I end up on this memory lane? Well, I was inspired by this exerpt of Augie Ray's article, Can Influencers Be a Bad Influence?

I just wanted to mention that the Battlestar Galactica project was not just left to chance and to the passion of the project and the strength of the vision. My team and I worked our asses off to make sure we turned the tide of disapproval online well before the airing date of the miniseries. We stacked the deck, we worked on getting hearts and minds well before, and we at the very least made sure these true blue committed fans of the originale series gave the week-long miniseries a try -- we kept up their curiosity and stoked the fire of their interest.

Can I call Viral and Buzz Marketing AKA Social Media Marketing circa 2003 the old days or the glory days? Well, here the excerpt I spoke about above, Can Influencers Be a Bad Influence?:

Executive Producers Ronald D. Moore and David Eick specifically set out to deconstruct [Battlestar Galactica]. Cylons looked like humans, capes and lasers were replaced with military uniforms and bullets, and Starbuck was turned into a woman. In the words of Bonnie Hammer, then the president of the SciFi Network, "It was no longer your father's Battlestar Galactica. It was provocative, it was edgy, it was dark."

But what if a certain group of influencers had gotten their way? As Entertainment Weekly reports, Moore got a rocky reception when he showed preview clips at Galacticon, a Battlestar Galactica fan convention. "The clips ended and they booed and they hissed," he reports. Richard Hatch, star of the original series, agrees, "It was icy-cold in there. It was obvious that no one liked it." In the end, a Galacticon attendee stood up and asked Moore, "Now that you've heard all of this, will you take a pledge now that if this show goes to series, you will make sure it's more in keeping with what we would like to see?"

Moore could very well have treated the attendees of Galacticon as influencers; after all, this was a bunch of people so in love with the mythology of the show that 25 years later they still traveled across the country to gather. So what was the Executive Producer's response to the fan's question? Moore didn't promise changes to appease the existing fan base. He didn't even tell the Galacticon fans he'd give consideration to their concerns. Instead, Moore stood before the only group of consumers who gave a damn about the Battlestar Galactica franchise and said, "This is the show. You may not like the show, you don't have to watch the show, but this is the show that we're making."

Rather than listen to the fans of the campy 80s series, the SciFi Channel instead turned to other science fiction fans, many of whom appreciated darker and more serious fare such as the "Matrix" series and cult flick "Blade Runner." In doing so, they rejected the easy and obvious choice for a group of influencers and instead found the ones that really mattered. At a subsequent Comic-Con convention, the stars of the new show were "pleasantly surprised at the positive fan response."

Moore and his crew might have been tempted to take same course as the makers "Snakes on a Plane," opting to involve the existing fan base, turning to them for scripts, and allowing the BSG fans to set a different direction. But they didn't. Why? Bonnie Hammer summed it up best when she said that fans "can't drive the creative process." -unquote 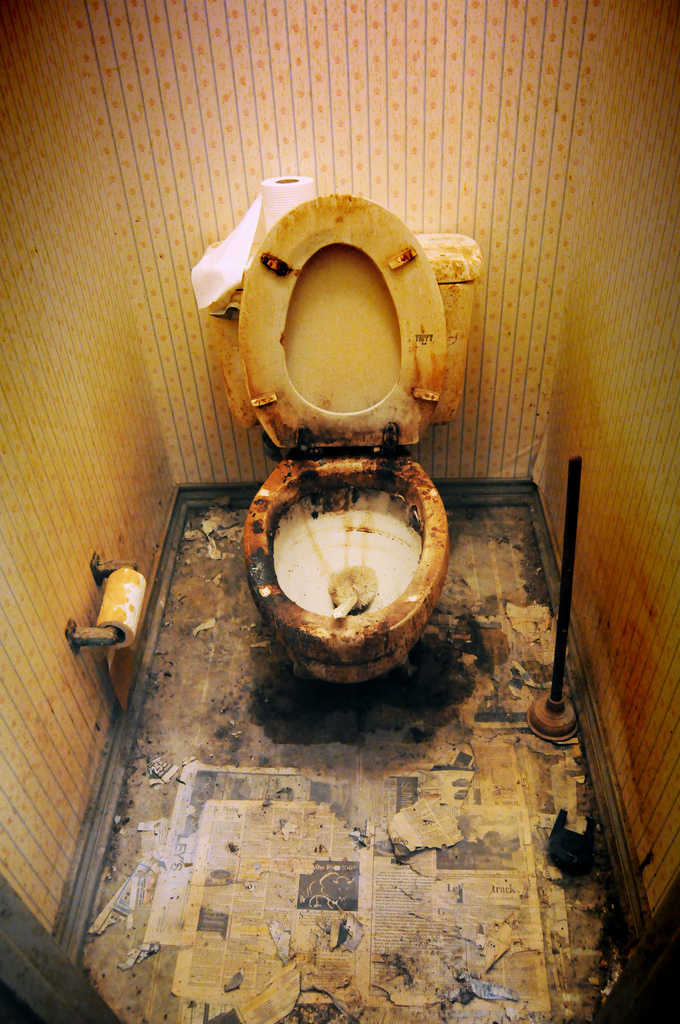 Read about the books Universal Studios has tried and failed to censor on Amazon.com, as well as other stuff..


And read the books at another location where Universal Studios and its stealth marketers won't be able to post negative, misleading (stealth marketed) reviews of the books via them purchasing candy and Rogaine Foam on Amazon.com (allowing them access to the book review section) and not actually buying and reading the books.